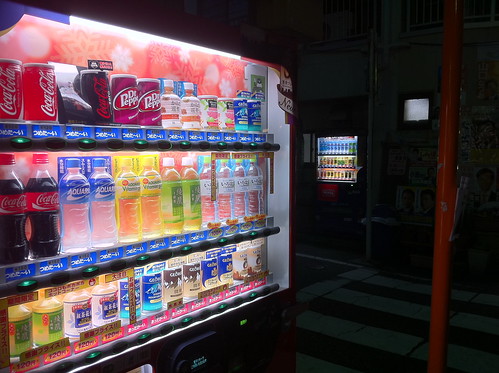 This debate topic did not engage me at first glance.  I am one who likes to stay far away from the ‘politics’ of things.  When the debaters brought up their points this week – I realized that this topic is not something ‘out there’ … but  right in our ‘own backyard’.  I had not thought about the fact that vending machines in schools promote certain companies products. Then there are the textbooks and the laptops…

According to Andrea Peterson, “Google is tracking students as it sells more products  to schools…”.  In the US (and here too) schools have Chromebooks “cheap laptops that run Google software.  The company offers ‘free word processing and other software to schools.’  One of the problems is that Google tracks students and uses that information to ‘sell targeted ads’.  Another problem is that “because of the arrangement between Google and many public schools, parents often can’t keep the company from collecting their children’s data…”.  I also thought this is interesting : “Google only considers some services part of it’s education suite — such as Gmail, Calendar, Google Docs–but not others such as Search, Maps, Youtube, and Google News.  So if students are logged into their educational account and use Google New to find stories for a report or watches a history video on Youtube, Google can use that activity to build a profile about them and serve them advertisements outside its educational products”.

I think it is astounding how much money some companies are investing to provide their products to schools. In their article How Corporations Are Helping To Solve The Education Crisis, Schiller and Arena give some specific examples.  In the Us, big corporations are giving millions to support education., but these authors remind us that there should be a “role beyond just providing money.  Vice president of Microsoft Worldwide Eduction, Anthony Salcito says that they “need to bring a culture of sustainability to the process of transforming education.” 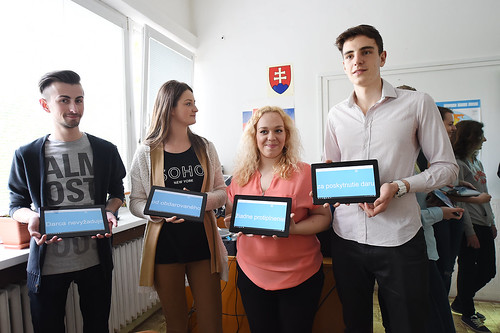 Let’s talk a little about the Pearson Company. I naively thought that having textbooks online for students to access at home was a good thing. I know that the school pays for access and that each student has their own password. What I did not realize – is how Pearson gets paid at many different steps. (thanks to Justine and Tyler for finding this video).

According to Alan Singer, Pearson is a multinational company that makes more than a billion dollars a year. He says that “In education, (Pearson) is involved in curriculum and materials development, and public policy development. That is scary to me.
I agree with Jeremy, who points out that “when our school boards invest a huge chunk of their budget to companies like Pearson, the goal isn’t student success, so much as it is the need for classroom/school/division accountability in the eyes of whatever higher power that calls the shots/holds the purse strings, and the ongoing goal of using data as a means to make classrooms/schools/divisions run more efficiently.

Audrey Waters  (who refers to herself as a ‘troublemaker’), bring ups some good points.  She reminds us that partnerships between corporations and schools have been around for a long time.  It was also interesting to hear her say that schools are always on the ‘hotseat’ and blamed for ‘what’s wrong with the education system’.  It has been bothering me for a long time – how our society does not ‘invest‘ in education, so teachers end up feeling like they are not valued (in many ways).

Again,  a debate to broaden my knowledge.

5 thoughts on “Who Owns Our Education Soul Anyway?”