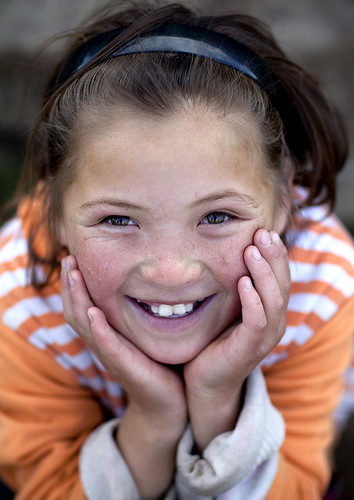 I just watched the Sext Up video.  It was informative, disturbing and depressing.  It reminded me that exposure to sexual content is much easier now than when I was a child. In elementary school, there used to be ‘playground talk’ where people shared all their sexual knowledge(limited as it usually was), and some boys even shared their access to Penthouse and Playboy magazines.  But that was the extent of it (as far as I know).

It is so unfortunate that children are feeling pressure to be ‘sexy’ and feel the need to play that role.  As a grade three teacher, I see young girls wearing clothes that I wish they wouldn’t. Rebecca Sweat notes this in her article What Happened to Childhood? where she says that “…designers have simply shrunk teenage styles to fit younger girls.”

I think that the ‘sexualization’ of children has been happening for a long time (for example JonBenet Ramsey). But the internet makes it so easy now for young people to access whatever they might be looking for. Music videos and clothing are designed to interest youth and make them want to have ‘sex appeal’. The ease of access to pornography on the internet has young men and young women looking for and expecting sex to look a certain way. 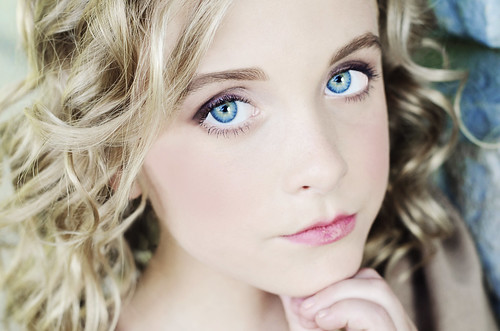 I know it ages me, but as much as I am coming to appreciate the internet and the amazing things it can offer, I yearn for the simplicity of the good old days (from my vantage point). It seems that children now have an immense amount of pressure to look and act in certain ways. Not to say that this has changed immensely, but internet access has definitively not helped. Imagine that a Lingerie company in France is making garments for girls as young as four.  Does this not encourage child pornography?  Does this not encourage young girls to be thinking and dressing inappropriately for their age?

This debate is charged with emotion for many people. Especially those of us with our own children. How can we protect them from the inappropriate things they have access to on the internet?  I know that we can educate children to make wise decisions, but there are so many temptations and at some point, peers become more influential than parents.

Right now, I know a seventeen year old who thinks that because of freedom of expression, and showing her comfort with her own sexuality, that it is okay to be sending naked pictures to people. What this class has showed about our digital imprint being permanent,  makes me sad because I care about this girl, and for the many young people who seem to be doing this kind of thing indiscriminately.
Does this make me narrow minded? – maybe some would say so – but I wish they had the wisdom to make better choices.

6 thoughts on “Social Media and Loss of Childhood Innocence”